In 2009, Randy Gage Changed Everything!

Now he's about to do it again!

So at the stroke of midnight, on New Year’s, he published his now legendary “MLM Manifesto.” That was eight years ago, but the effects are still being felt. The manifesto became a viral sensation, rocketing around the world, downloaded millions of times, and translated into dozens of different languages.

It was the document many didn’t want you to read, because Randy called out the bad practices and perpetrators publicly. And the shock waves resonated throughout the profession…

Now he’s about to change the game again. He can’t be bought, can’t be tamed, and he’s not afraid to speak out. On December 1, 2017, at one minute after midnight U.S. Eastern Standard time, this controversial document will be released and the bold new dialogue will begin.

If you were sent to this page, you are in the select group of influencers, agents of change, and critical thinkers charged with starting the movement. Register below to receive the exact download instructions one minute into the New Year. Then it will be your job to spread the message, continue the conversation, and become the change our profession so desperately demands. 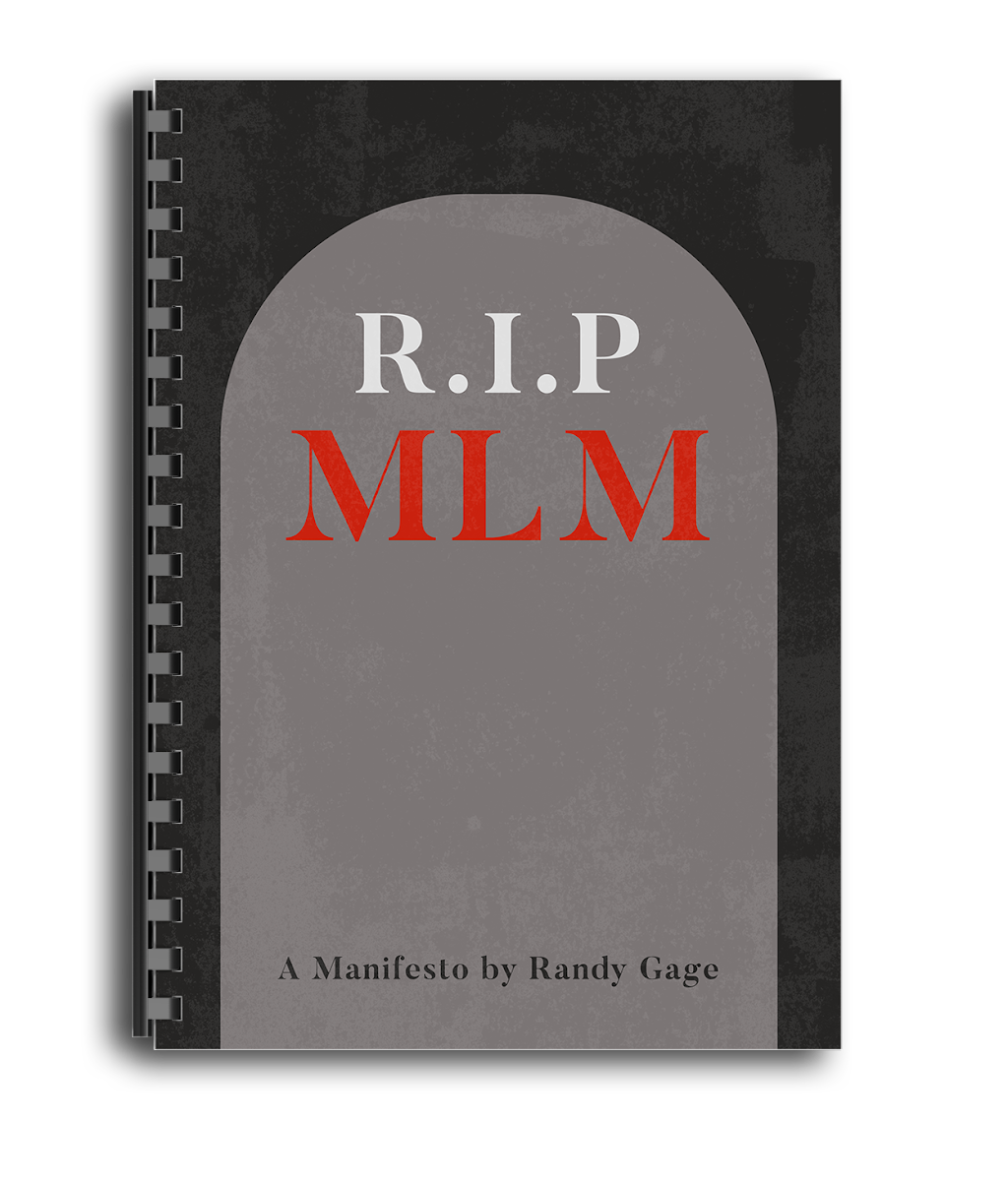 A Manifesto by Randy Gage

You will automatically receive a free subscription to Randy's Leveraged Sales Leadership Report. This free newsletter will help you recruit more effectively, find potential leaders and develop them faster. It is always generic, safe for your team, and never used for spamming. And you will be the first to receive the link at one minute after midnight on December 1, when the Manifesto is released!